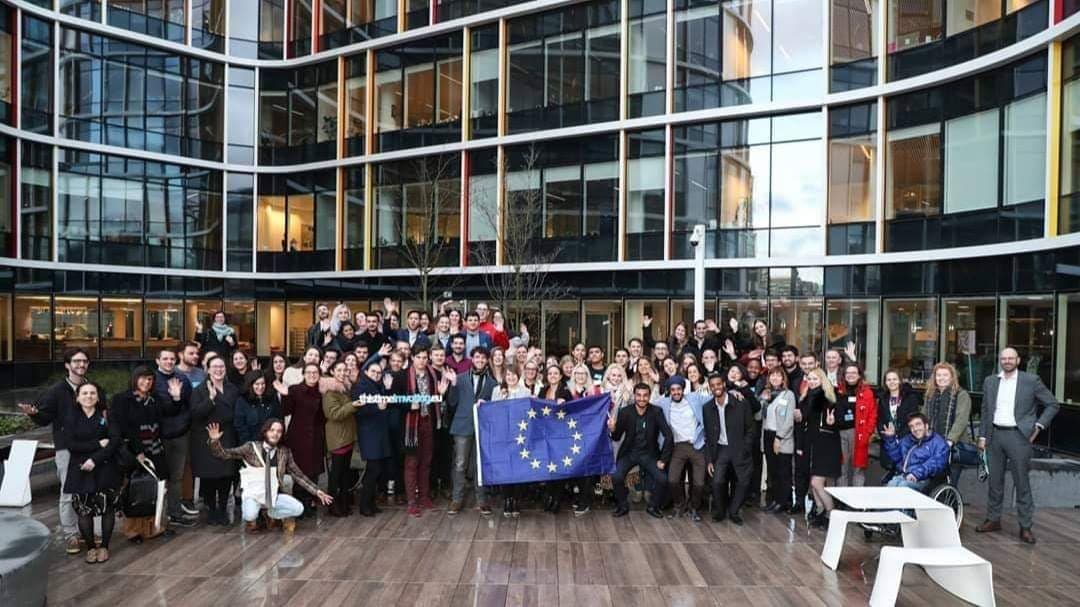 I’m very glad to write about my “short adventure” in Brussels, filled with a long story. On March 6 I went with the train to Brussels. Arriving at the majestic European Parliament (EP), I was quite impressed but also felt quite small in comparison to the size. There were some hiccups trying to get into the EFHOH lunch debate: couldn’t get in without a badge as those were given out a half hour before I arrived (I blame the train delay earlier). Trying to contact the EFHOH President through Messenger, hoping for an answer. After an hour, still no answer. I decided to go to the hotel. The next day I would have another meeting with an platform of young people all around the world. So, I was glad I wasn’t travelling that long for one thing.

When I got in the hotel, I was feeling frustrated about the tight security of the EP. which i understand due to recent events that occured in Europe.. Suddenly my laptop pinged and I got an email back from the President. My hopes were diminished because it looked like I couldn’t join anymore and then up when my laptop pinged again. Another email told me that someone was coming to get me out front of the EP. I hurried back into my shoes and ran towards the EP. I saw different people holding signs again but they were hard to read. A woman looked at me and I could barely see her paper. We found each other and we walked in. The last half hour was very impressive, at the moment we have 468 million hard of hearing people. People with hearing loss. This could be 900 million in 2050! That’s a lot! They talked about how this happened and what will cause the increase of it. After this, the people went home. I went to my hotel and spent the day in Brussels. My sign language interpreters would arrive that night too. 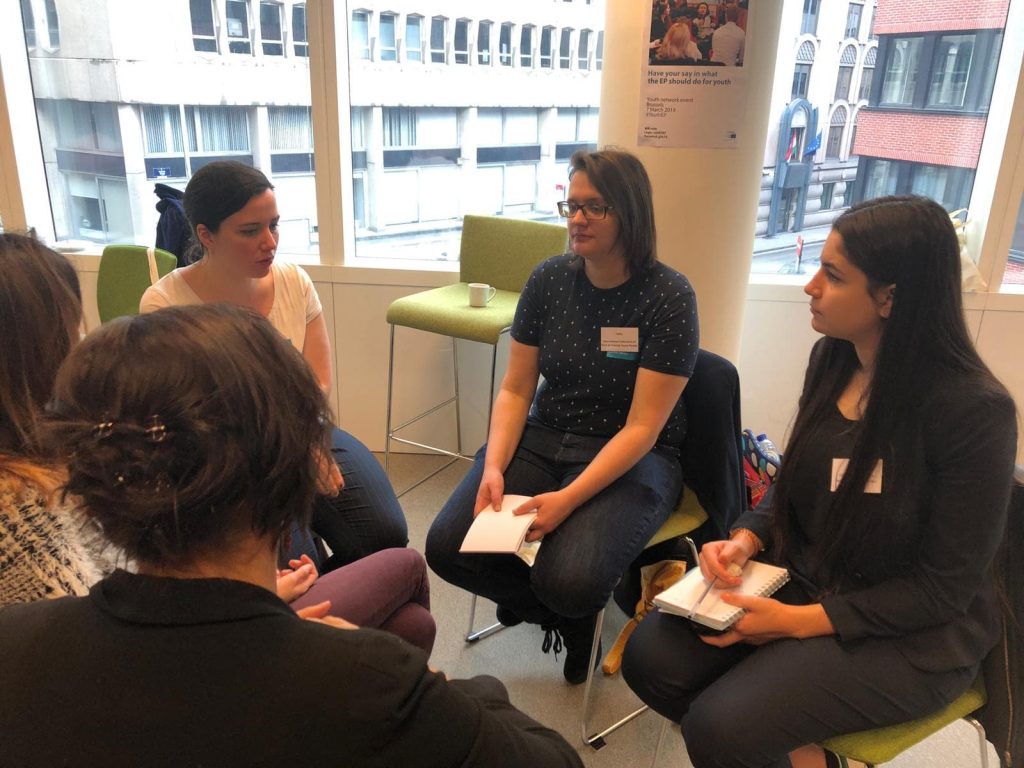 March 7th was a day where I was invited to discuss about how the EP could attract more young people to vote, to talk about why they didn’t vote. Only 20% of whole European youth have voted the last time. That is really a low number. So, this day we discussed a lot. It was very interesting to notice that there were a lot of diversity. I was the only hard of hearing person, but other disabilities were there too, such as being in a wheelchair or being blind. Other people were scouts or part of a minority such as farmers, mental health or religious beliefs. The extent of diversity made us strong. We all accepted each other. During the day we discussed and wrote down ideas and tips. It was a great day. I will definitely vote May 23. If you’re European, please vote. The EP has more power than the local government on subjects such as climate change. So #thistimeimvoting. You too? 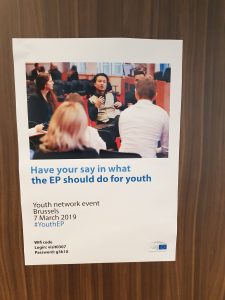