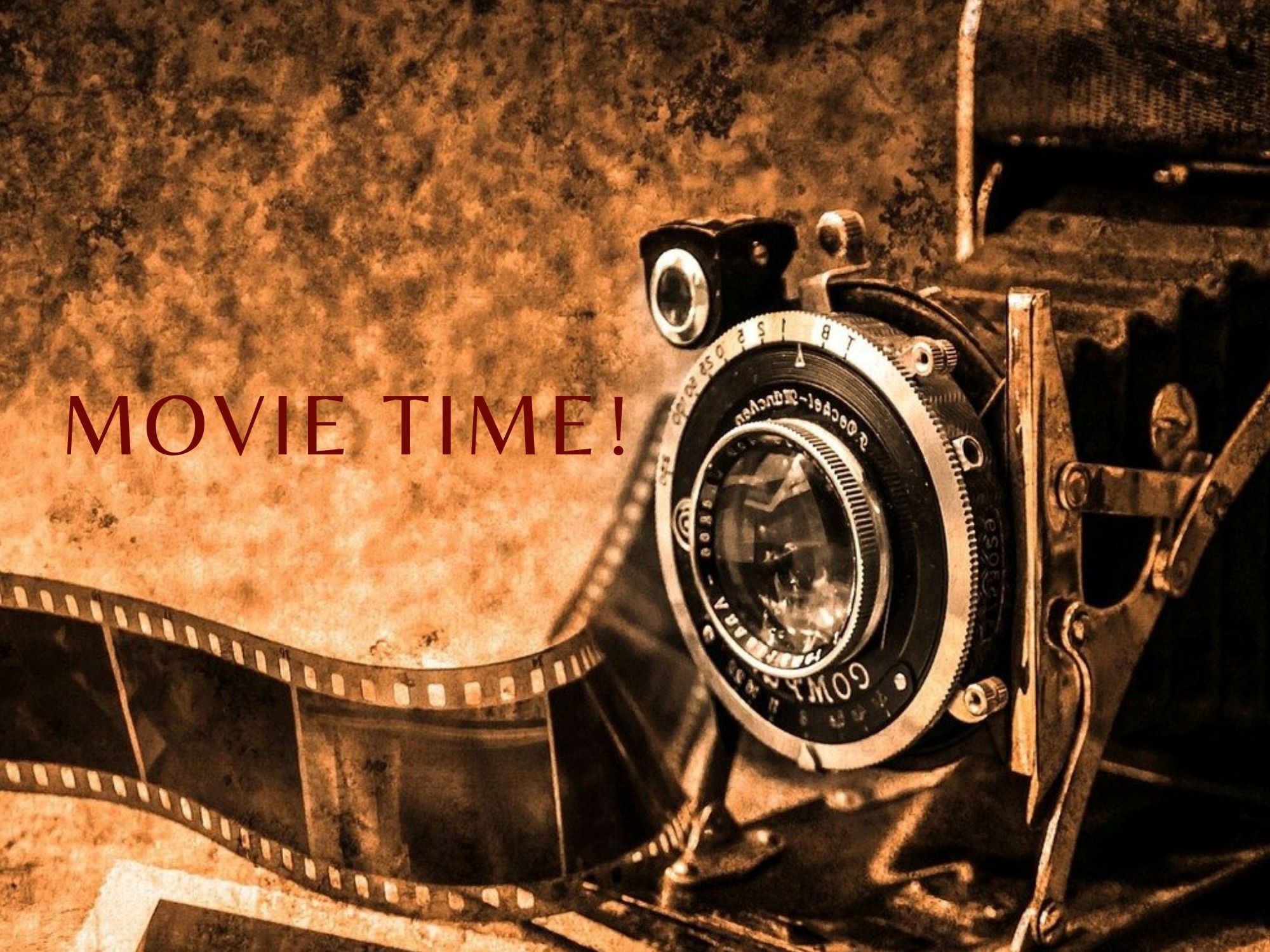 My dear parents, I’m leaving
I love you, but I’m leaving
You’ll no longer have children, tonight
I’m not fleeing, I’m flying
Understand well, I’m flying
Without smoking, without drinking
I fly, I fly

… sings Paula Belier (Louane Emera, who has beautiful voice in my opinion. But, don’t trust my opinions, because

I am tone-deaf). She, aged 16, tries to find her life path. No, you’re not mistaken, it’s still a comedy, even if the song above doesn’t seem like that. But, let’s start from scratch: we have here the charming Belier Family. The neighbours that everyone likes, emotional like the dickens, impulsive, sometimes even excessively passionate. They live on the farm, raise Quentin (Luca Geldberg, who really has hearing loss and helped the rest of the cast to understand aspects of the Deaf community) and Paula. Ah, well, yes, they don’t hear, neither them nor their son, but it’s not a problem. Because Paula is their ears, hearing for all of them. Paula gets everything done: she can translate during the appointment with a gynaecologist (what a nightmare! Could you imagine consulting with a doctor about intimate matters happening between your parents?!), she can say to a mayor all of what they want to convey (at least she will do it in a more diplomatic way – because it’s rather inappropriate to call a mayor a donkey I guess), she can help with customers (‘Mom, you smile and I will do everything, I will make them buy as much of this stinky cheese as possible, you’ll see!’).

In the meantime she is experiencing love dilemmas: following her infatuation towards This One Guy, she enrolls to the choir, where He sings. What a surprise! A music teacher (Eric Elmosnino) finds a huge vocal potential and convinces her to apply to music college in Paris. A dream come true, la vie en rose and so on, but what about her parents? How to just leave them, alone and without Paula – their ears, Paula – their voice? How to explain to them the value of music, that they are not able to hear? How to do this so that they won’t see it as a betrayal? Further, in the meantime, how to stop a father from bringing shame on the family while spontaneously campaing for a new mayor? Or, how to prevent The One Guy from being killed for one blood mark on the pants?

It’s a very important choice in the case of CODA (Children Of Deaf Adults) and how huge responsibilities fall on their shoulders. Throughout, there appear some questions about the role of parents, where is the boundary between help and burden? All of this is served to the light beat of Michel Sardou’s songs, to which you want to swing in a cheerful rhytm, simply – to fly away!